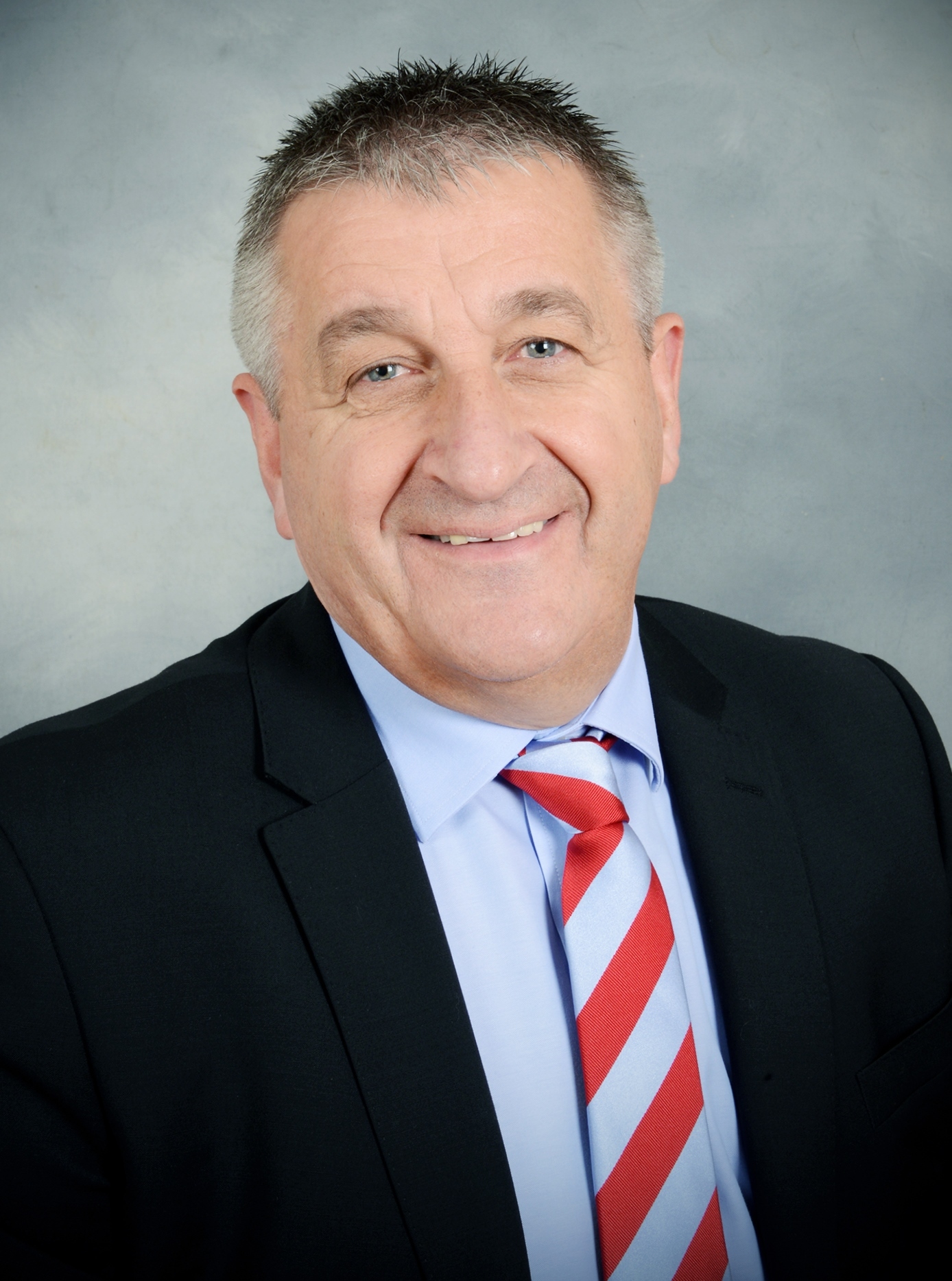 Mr. Donald has over 20 years of experience in the offshore drilling industry.  Prior to joining Northern, he served as the Business Development Director for Applied Drilling Technology International (ADTI).  His career began with Santa Fe and continued through their legacy companies, GlobalSantaFe and Transocean.  Mr. Donald was a part of the Santa Fe graduate development training program and worked in various roles such as Roughneck, Well Site Drilling Engineer, Drilling Supervisor and Senior Drilling Engineer before transferring his skills to marketing and business development.  He has worked in various locations including Europe, United States, Southeast Asia and the Caribbean.  Mr. Donald holds a B.Eng. (Hons) degree in Mechanical and Offshore Engineering from Robert Gordon University in Aberdeen.  He is an active member of the Petroleum Exploration Society of Great Britain.